Video and photographs shot by drone at the Port of Tyne as the cruise liner, AIDAsol awaits her departure…

Built in the Meyer Shipyard in Germany, the AIDAsol has been frequenting the world’s seas since around 2011 and has three sister ships, AIDAblu, AIDAmar and AIDAstella. 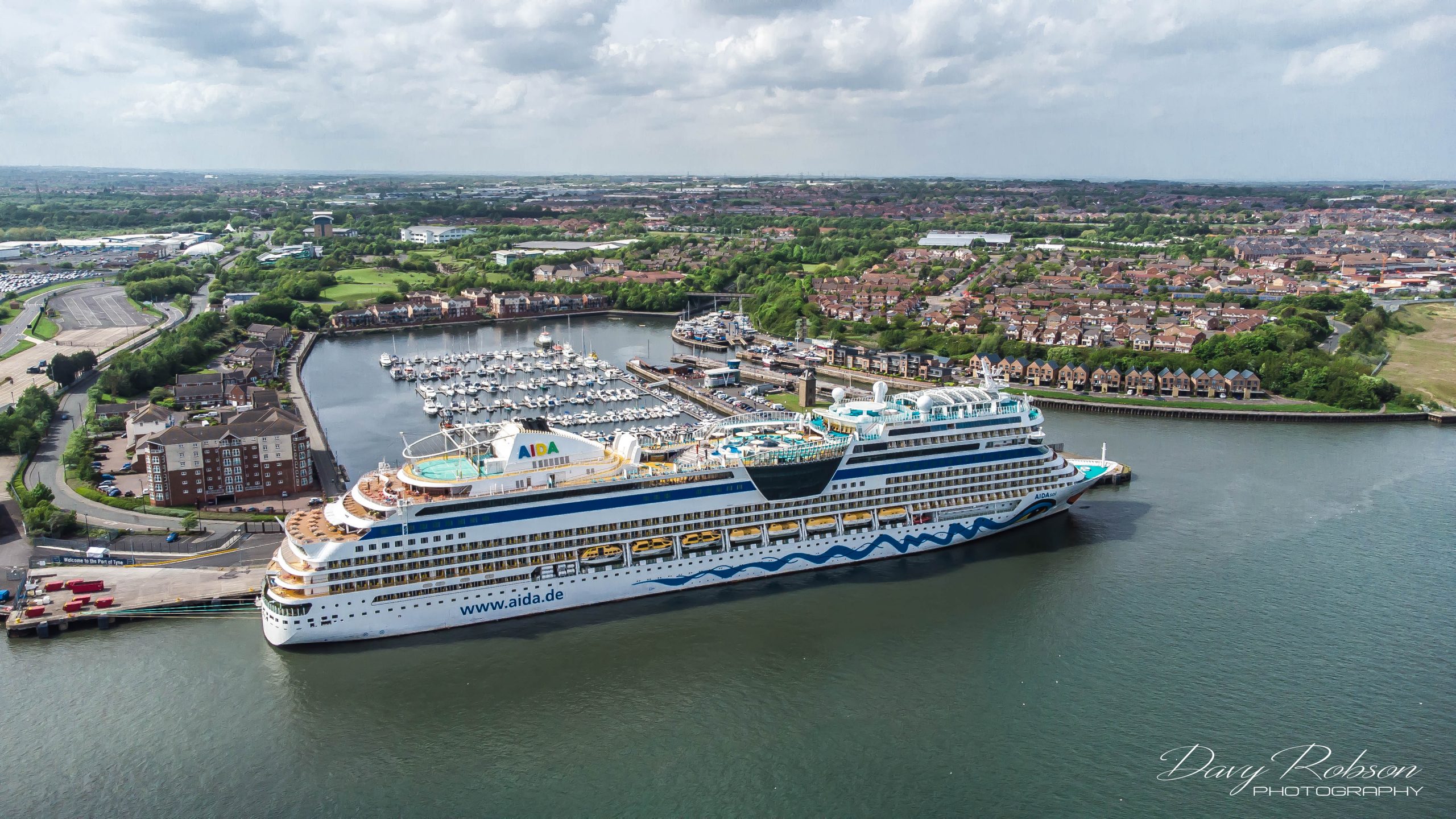 Boasting 14 decks, AIDA guests can enjoy a luxurious lifestyle in approximately 2,602 m² of space. The AIDAsol even has its own ‘AIDA beer’ among other things. 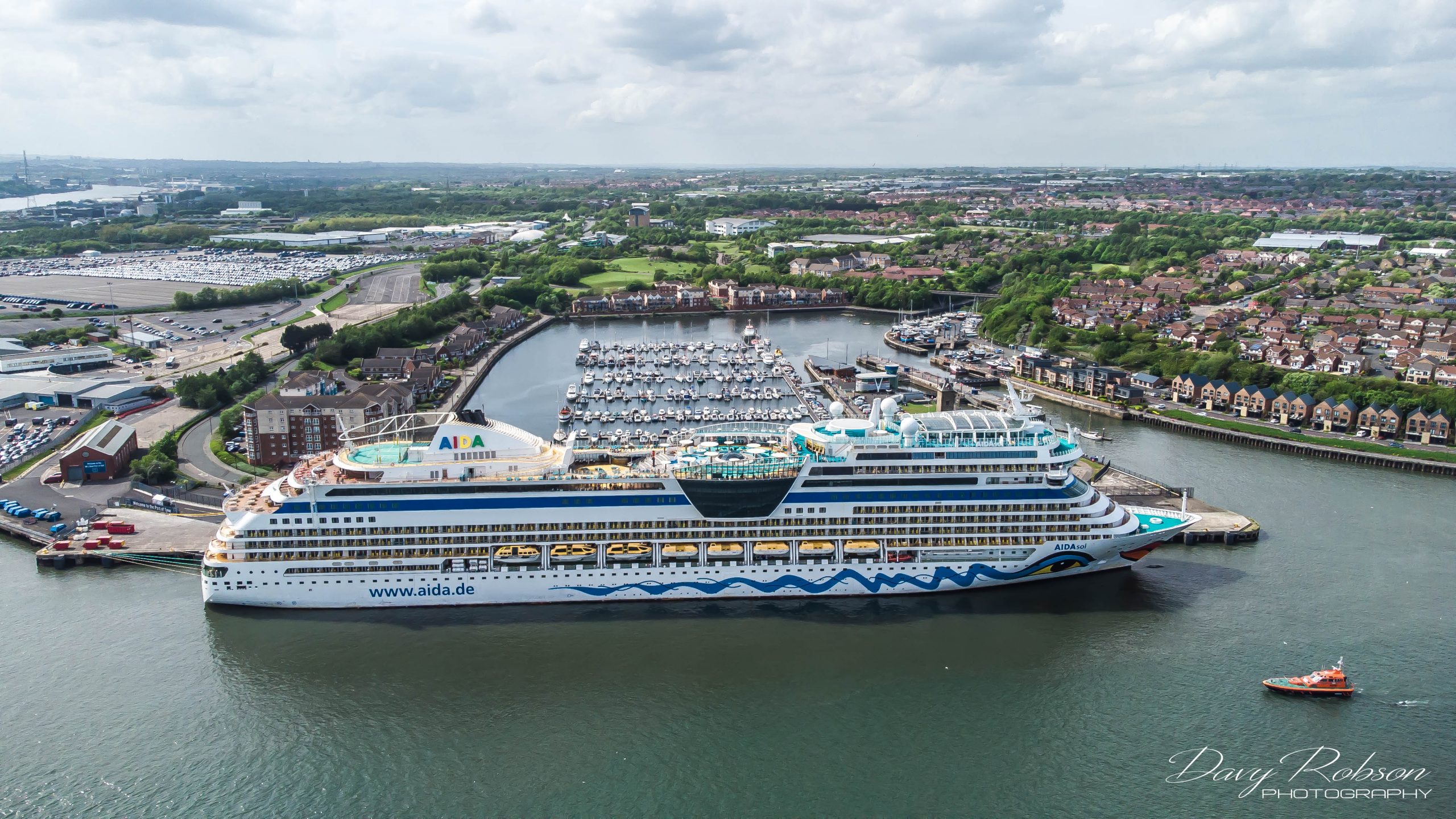