This is a 102 year old concrete steam tug called the SS Cretehawser and, in case you’ve not seen it before, resides on the muddy banks of the River Wear…

You have to rewind all the way back to 1919 when the Ministry of Shipping – the governing body of British ports, shipping and waterway placed an order with the Wear Concrete Building Company to build eight of these bizarre concrete steam tugs. 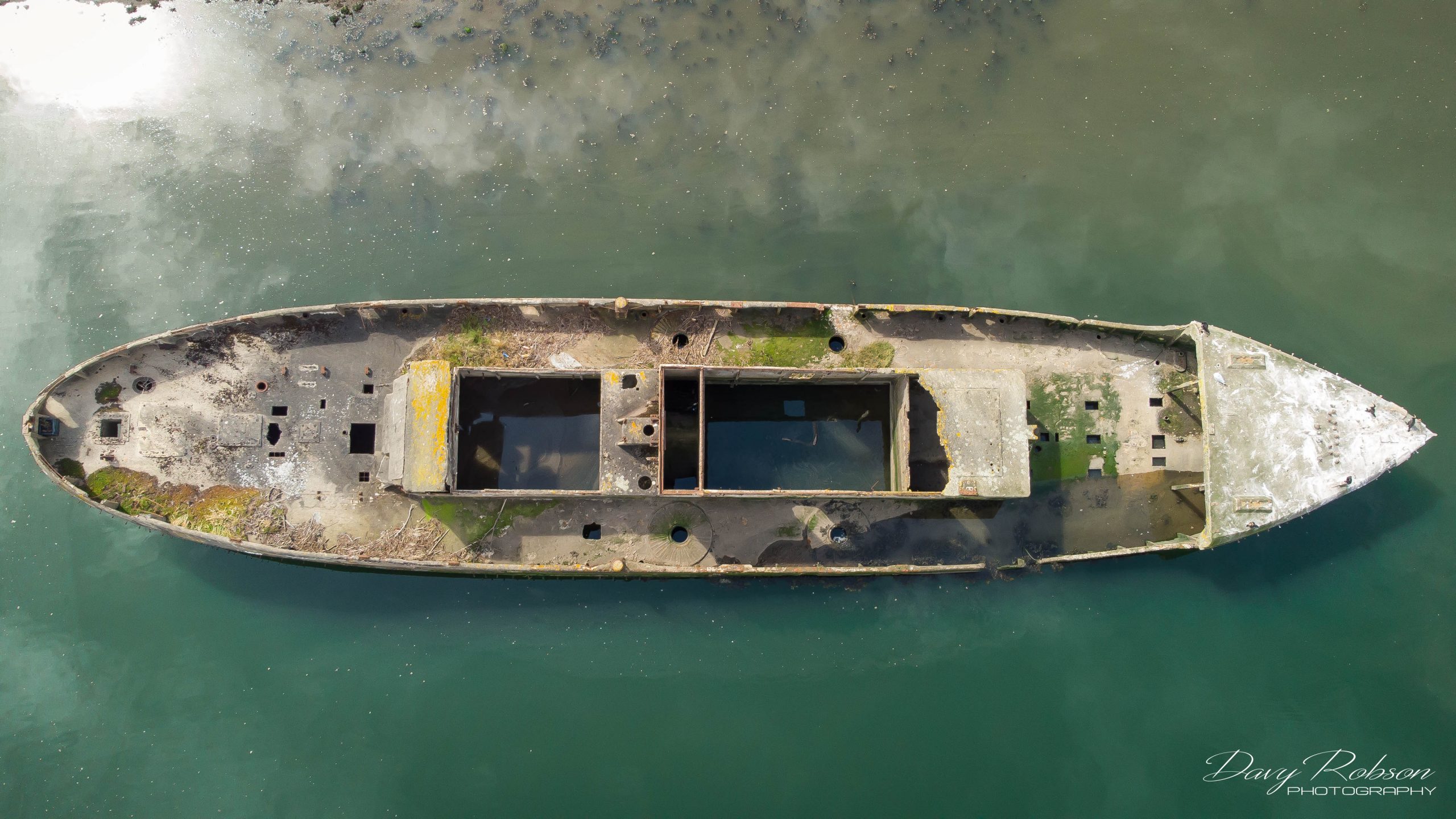 The plan was to bring iron ore to Blighty from Northern Spain across the risky North Sea.

The company actually launched four of the heavy concrete tugs which were successful, albeit less manoeuvrable. Of the four, Creterock crashed into a trawler, Cretecable sank and Creterope was eventually dismantled. 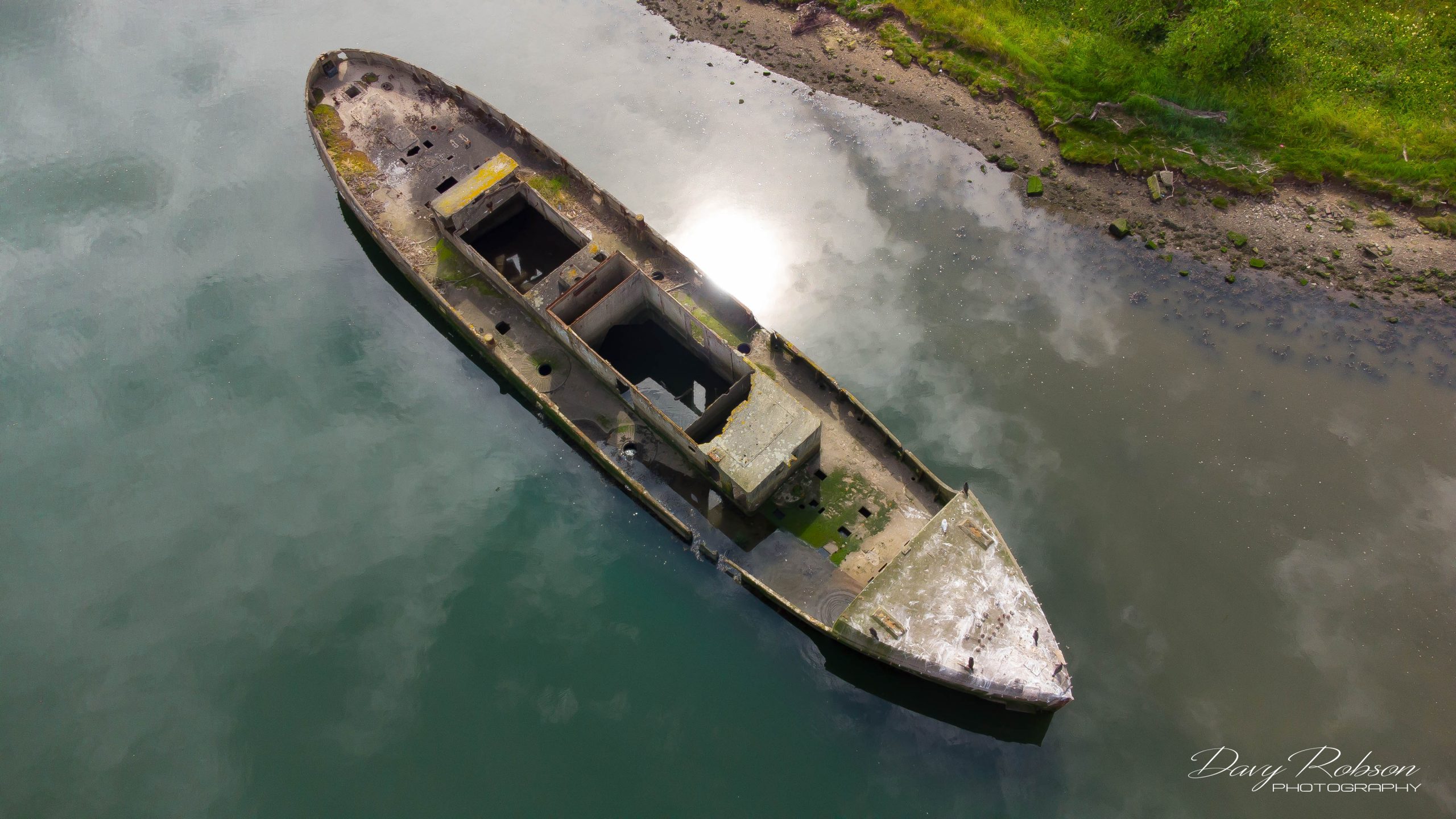 Larger than it looks, the SS Cretehawser could easily house 17 crew members and was successfully operational until around 1935 until it was utilised as an emergency breakwater. 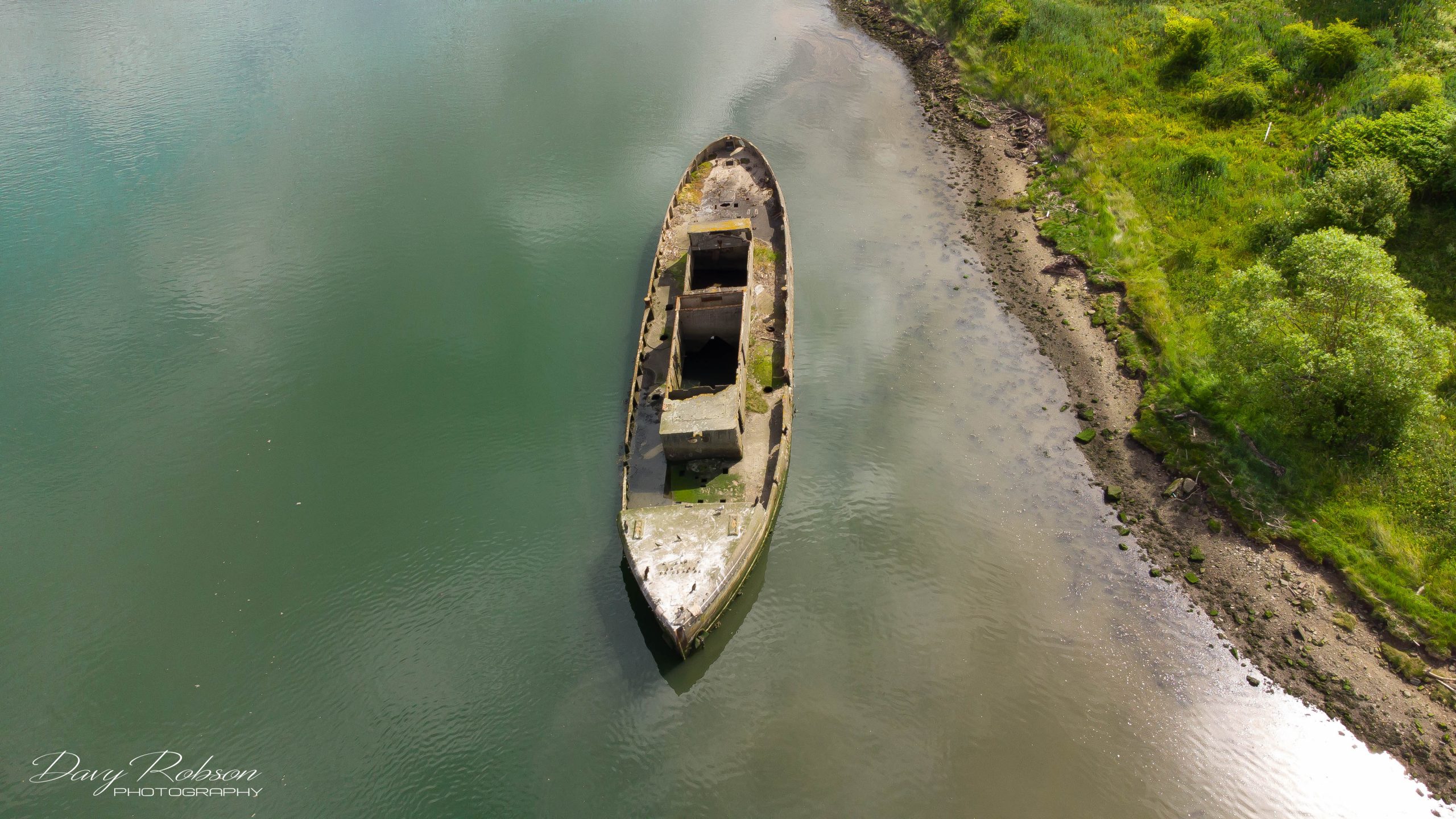