Forming an integral part of the £500m Riverside development which is set to change the old Vauxhall site into thriving work and commercial location, the City Hall will be home to approximately 2000 occupants. 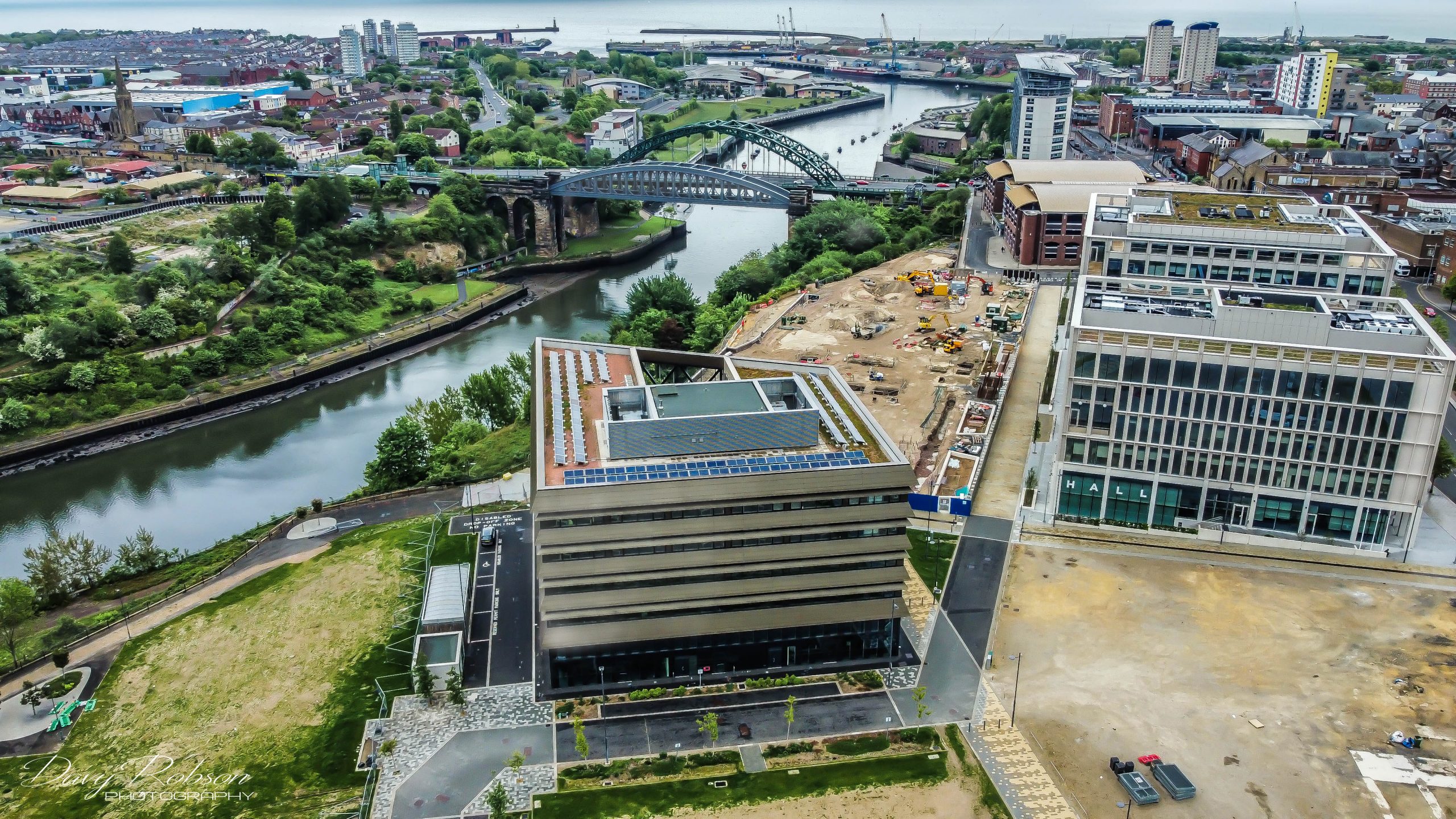 The new Civic Centre now sits alongside the City Hall on the plot that lay derelict for over two decades and replaces the old Burdon Road headquarters which is due to be demolished in the coming weeks.

The old site was home for the Sunderland City Council until 31 November 2021 and is set to be demolished, making way for 265 new homes.