The glorious Roker Lighthouse shot from the east by drone…

For more than a century Roker Pier and Lighthouse has been a prominent feature of Sunderland’s coastline, but a century of storms and buffeting waves have taken their toll on this glorious Victorian superstructure. 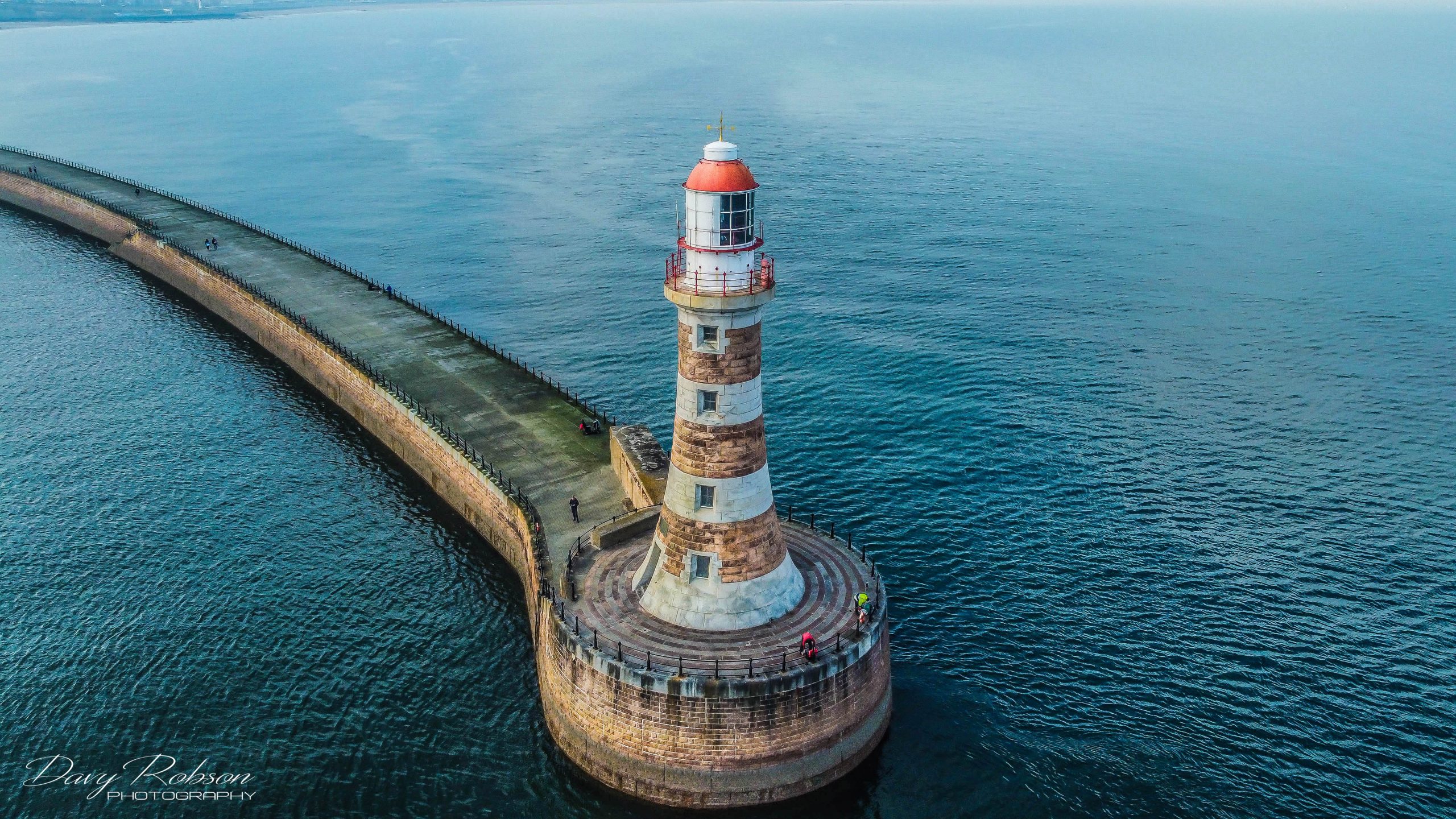 Restoration has been funded by Sunderland City Council and the Heritage Lottery Fund and includes improved public access to the site and the opening of the 600m long pier tunnel. 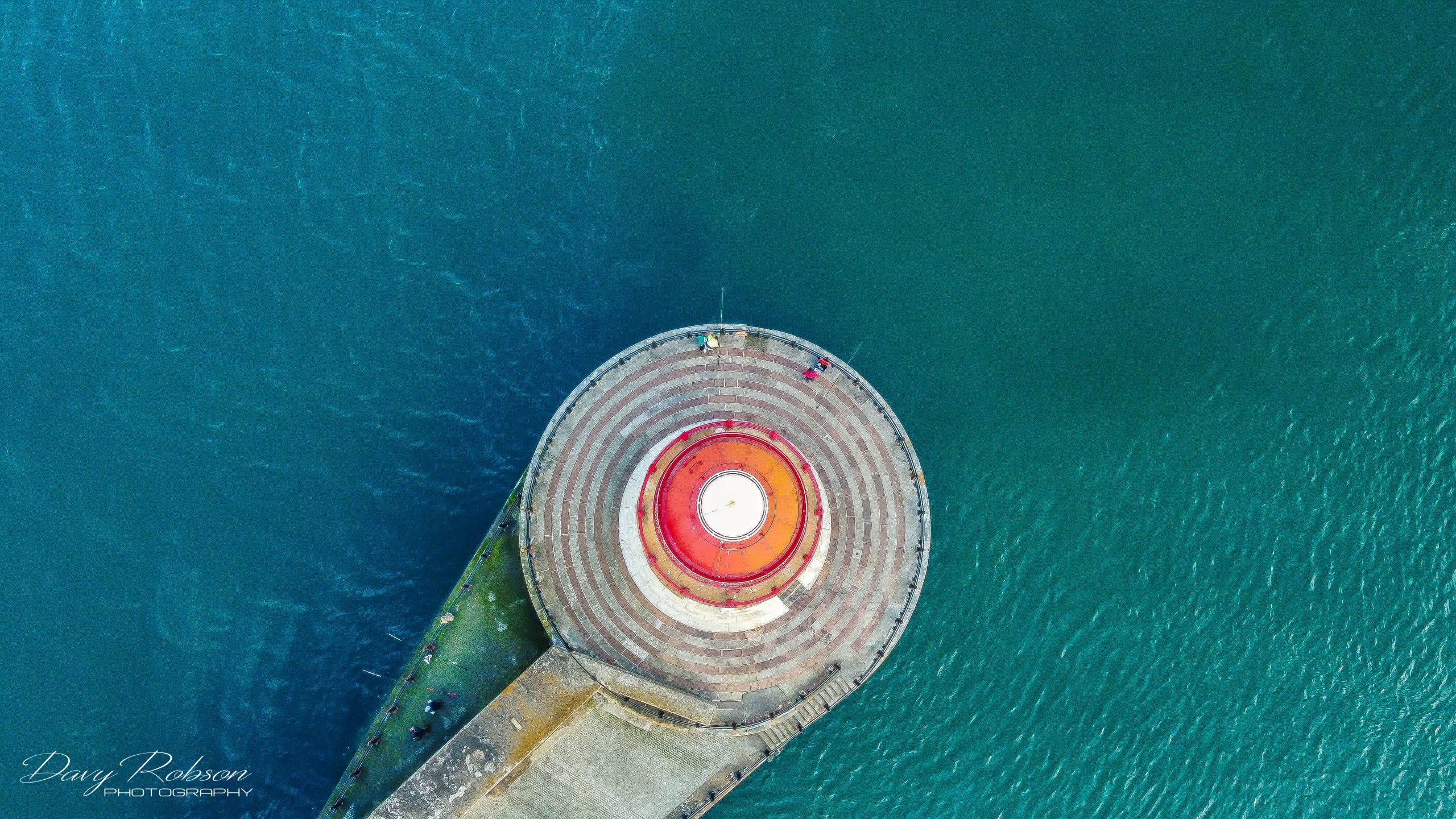 The lighthouse is now a much loved local landmark and symbolic of Sunderland’s industrial and maritime success from yesteryear. 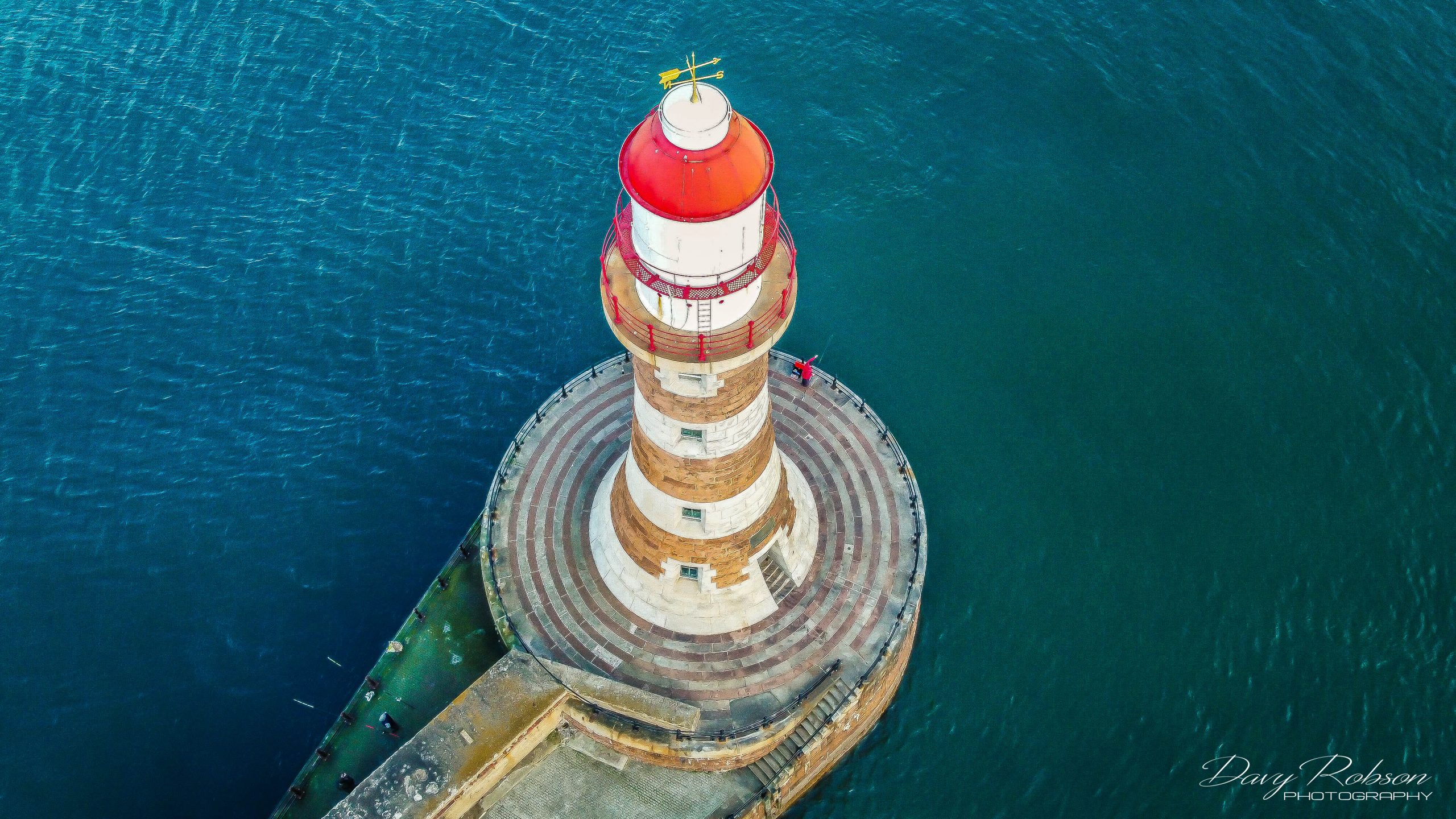