Named after the Scottish residence of the British Royal Family, the Balmoral may well be smaller than other cruise ships but she is rather beautiful.

Her streamline build and versatility allow this lightweight cruiser to easily make her way around some of Europe’s most picturesque waterways, including the Kiel Canal and River Seine. 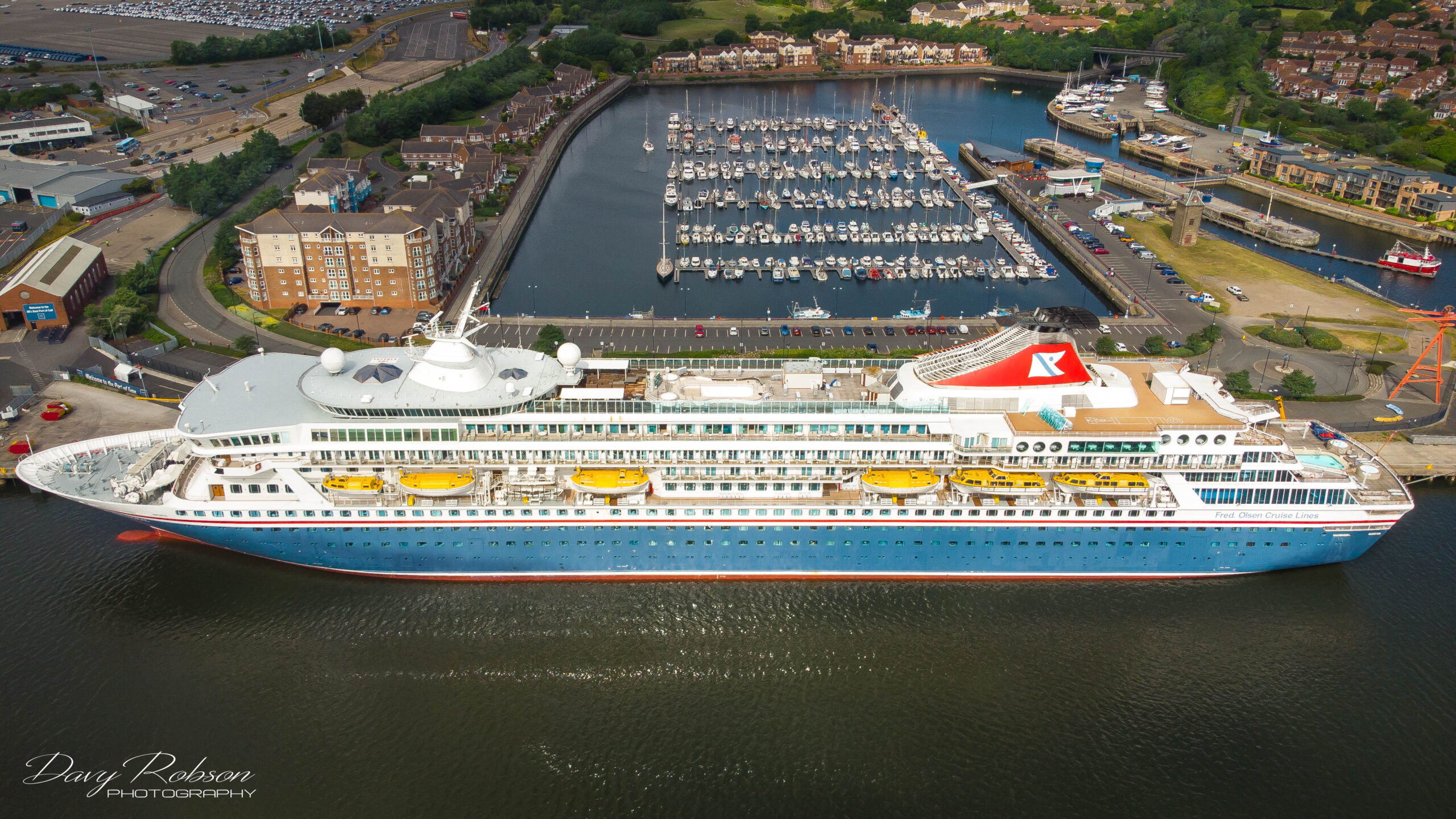 Part of the Fred. Olsen fleet and featuring only 710 cabins, the sleek Balmoral has earned a loyal cruise following with a great reputation and warm atmosphere. 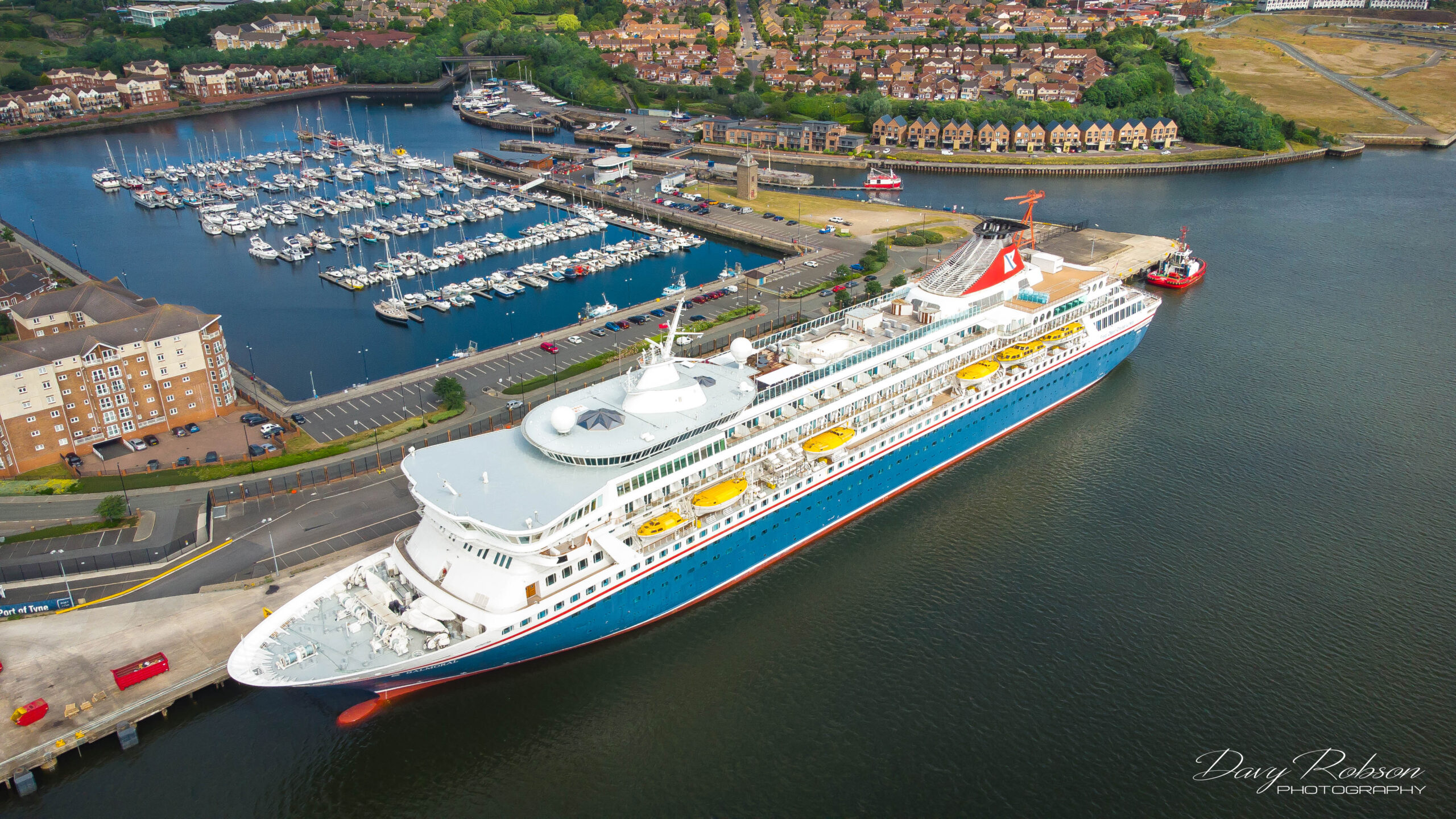