It’s the design and vision of Antony Gormley and is one of the most photographed and viewed sculptures in the world with around 90,000 every day or an incredible 33 million every year.

The artwork was installed back in February 1998 and over the last twenty years has become one of the most recognisable pieces of public art ever produced, winning many accolades and awards. 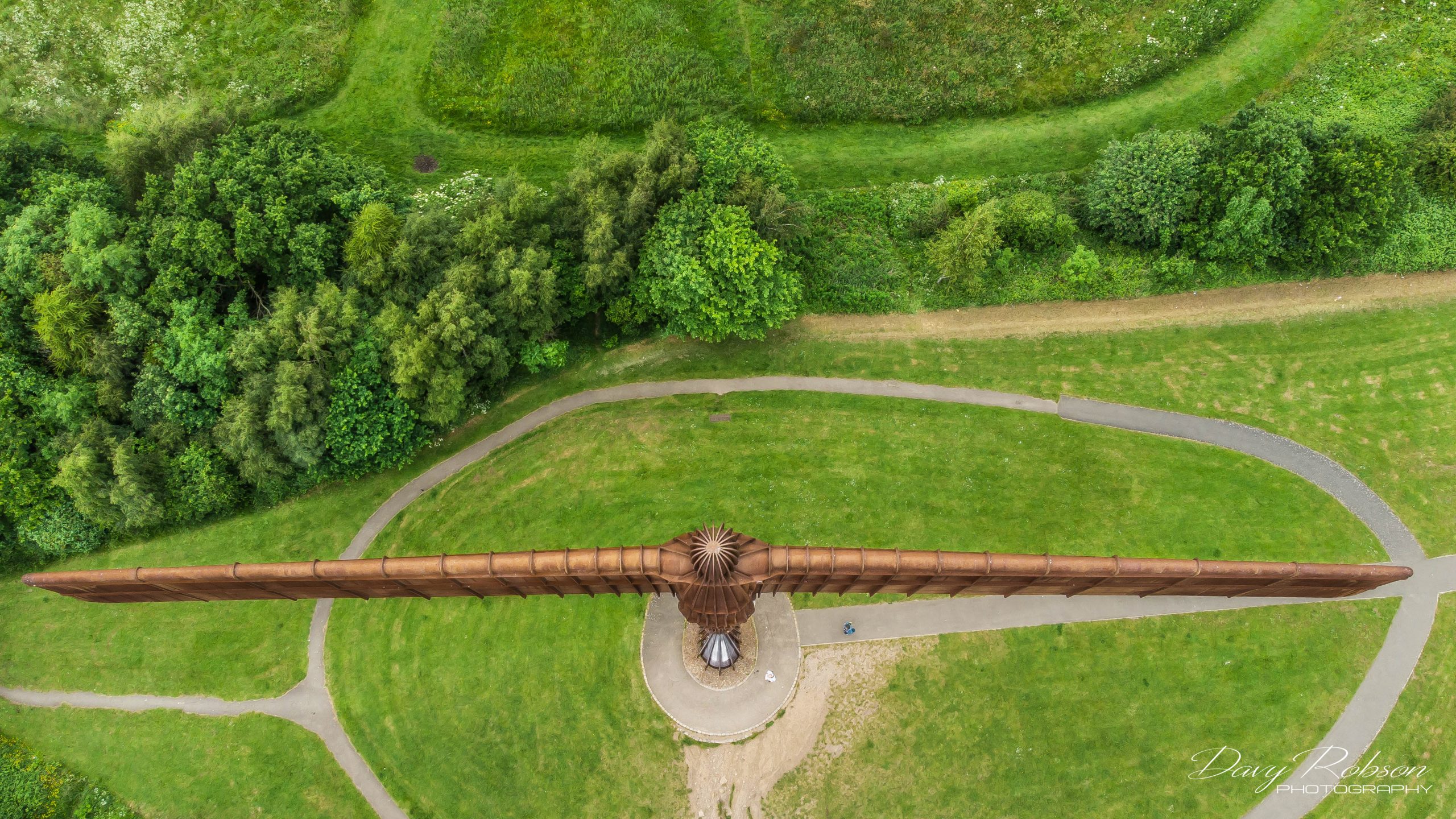 Angel of the North – Stats and facts 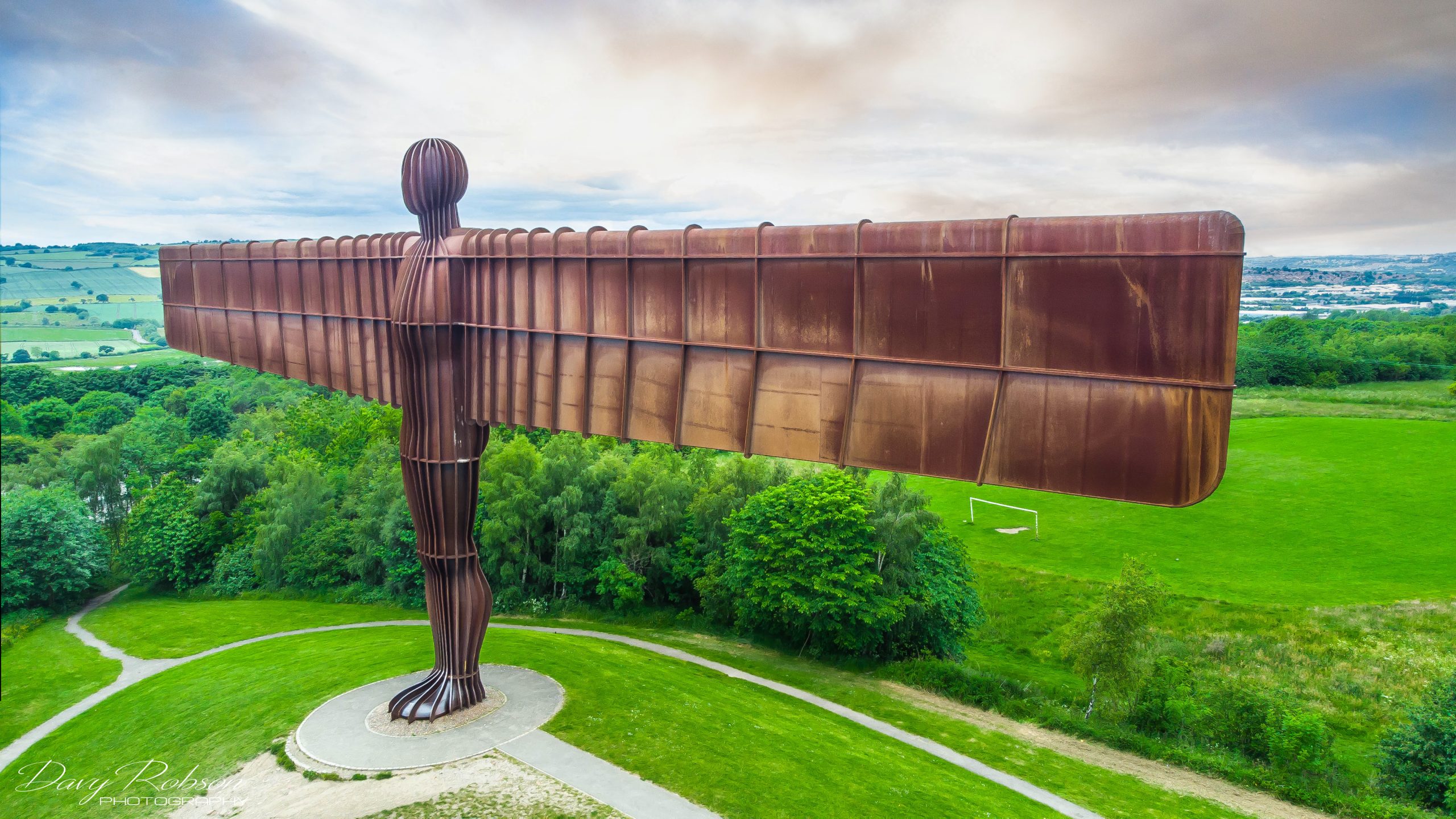